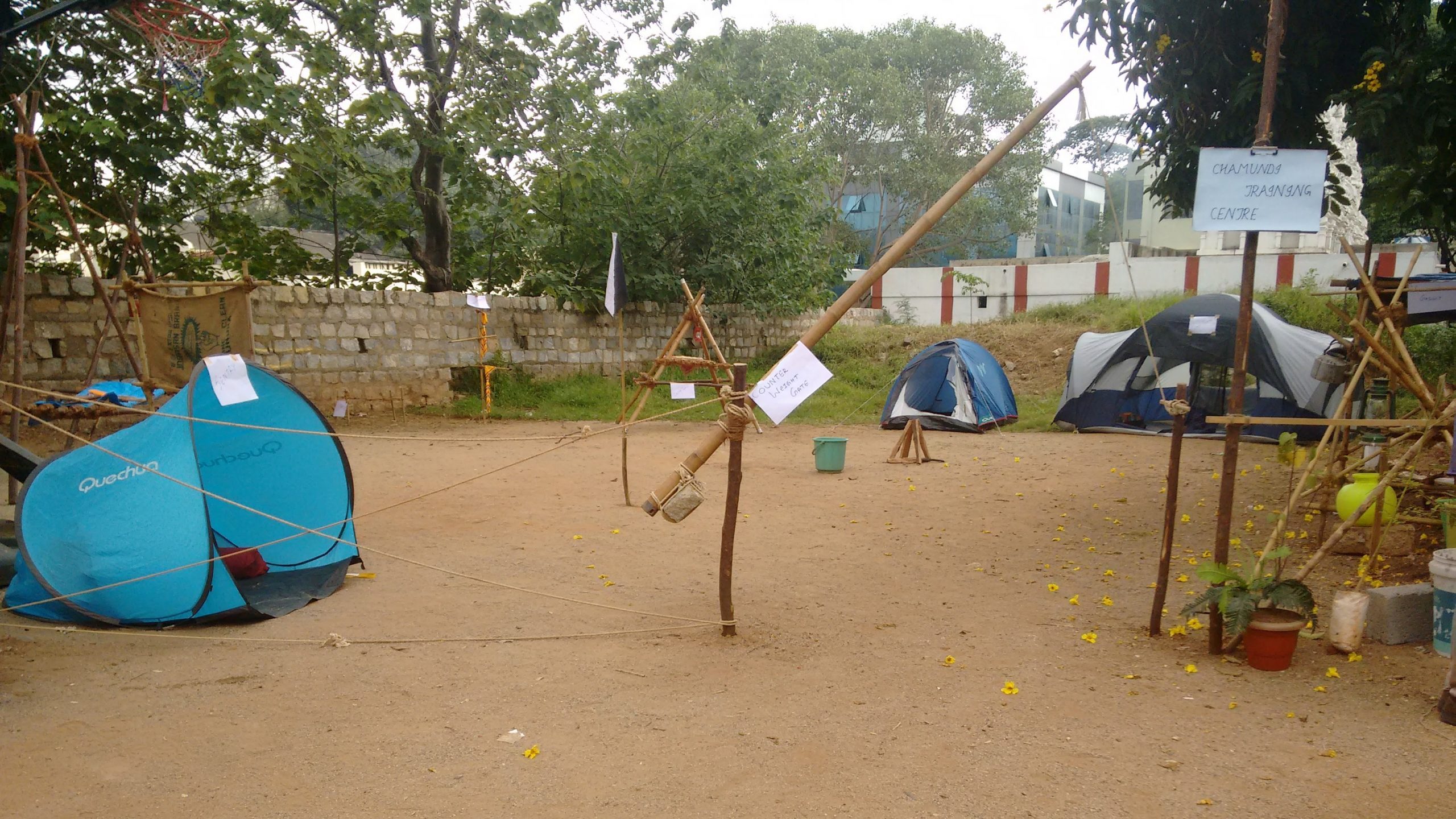 Pioneering and First Aid are some of the cornerstones in scouting. Extensive knowledge of these two subjects is required for progression in scouting. This knowledge and application of it can prove to be advantageous in many situations that one might come across in life.

Pioneering is the art of using ropes and wooden spars joined by using lashings and knots to create a structure. Pioneering can be used for constructing small items such as camp gadgets up to larger structures such as bridges and towers. These structures may be functional, recreational or decorative.

Some of the lashings are square lashing, sheer lashing mark 1 and mark 2, diagonal lashing and figure of eight.

Pioneering is used to teach practical skills, teamwork and problem solving. The name “Pioneering” came from the 18th and 19th century military engineers who went ahead of an army, “Pioneer” a route, which could involve building bridges and towers with ropes and timber.

What is first aid? It is the immediate care given to a causality who is injured. The main aims of first aid are:

First aid should be given only by a good first aider, i.e. a person who knows it well. Many injuries like insect bites, stings, burns, nose bleeding and fractures can be given first aid.

While treating the causality a good first aider always reassures the victim and keeps him calm.

Some of the contents of the first aid box are cotton, scissors, bandages, antiseptic cream ad pain relief spray. While doing first aid, try to use the available resources in the vicinity.

Upcoming events in the group