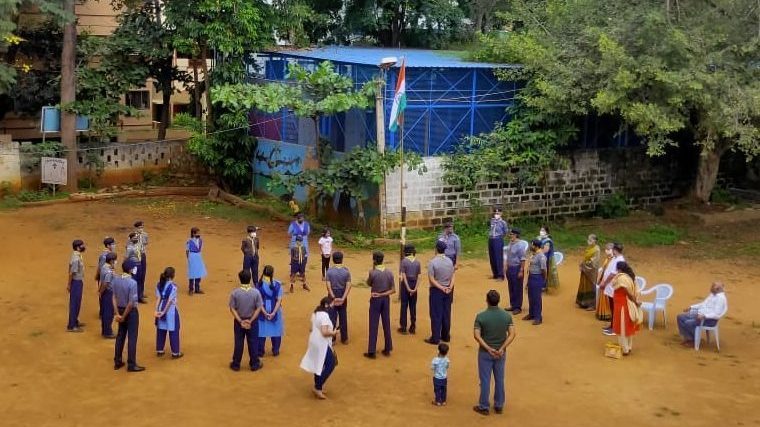 Independence Day is celebrated every year on 15th august. It is a national holiday. On 15th august 1947 India got freedom from British government. On this day the PM of India addresses the people of our nation and informs them about the strategy and achievements of our country.

Upcoming events in the group